We run presentation training sessions for small groups of people from organisations and businesses. 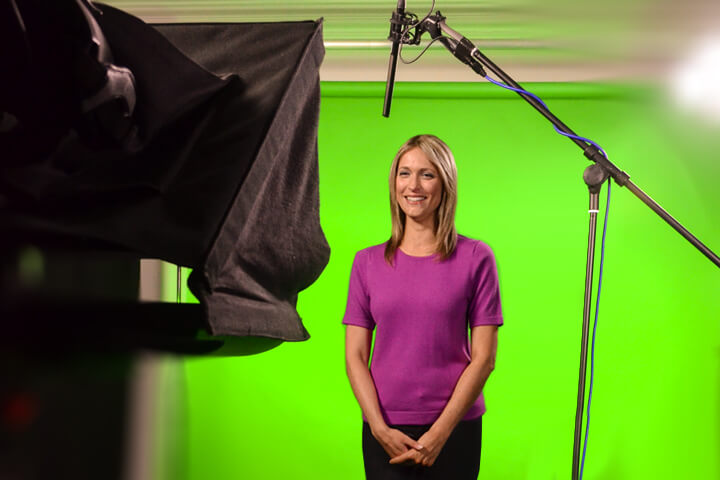 This presentation training package is aimed at people who have to present at pitches, live events and conferences. It builds confidence, helps develop content ideas, and works on presentation techniques, particularly the voice.

For one or two people:
The course can be delivered in half a day.

For groups of up to 6:
A full day is required.

This package is aimed at people who need to present to camera, from fronting a video to being interviewed. The course will build confidence in front of the camera, allowing delegates to plan content, as well as receive autocue and interview coaching.

The course can easily be tailored to help prepare for a particular project:

For one or two people:
The course can be delivered in half a day.

For groups of up to 6:
A full day is required.

Sally Reynolds is the co-owner of VPoint TV and an experienced video producer, interviewer, scriptwriter and voice-over artiste.

Sally trained at the University of Bristol’s prestigious Drama department, where she was taught voice and stage-craft by teachers from Bristol Old Vic Theatre School. Having completed a BA (Hons) Degree in Drama, Sally worked in Theatre-in-Education and was a Youth Theatre Director before taking a PGCE in Drama and English as Goldsmiths’ College, London University.

Sally changed direction working in television commercials and arts documentaries in London. She then took up a post based in Nottingham as a Producer of International Live Events (Israel, USA, Bahamas, Austria, France, Spain and others) for clients such as Pfizer, Johnson & Johnson, Pedigree, Mars and Bass Brewers.

This role involved producing exciting and often dramatic shows, featuring performers such as Steve Coogan, Jon Culshaw, Carol Vorderman and Danny Baker. However, an important aspect of the job was working with corporate conference presenters on preparing their speeches, delivering audio visual support and training them in presentation skills.

Sally subsequently developed a presentation skills course to deliver this support on a more regular basis to both her corporate clients and their customers.

For the last 12 years, Sally has worked at VPoint TV and now specialises in video presentations. 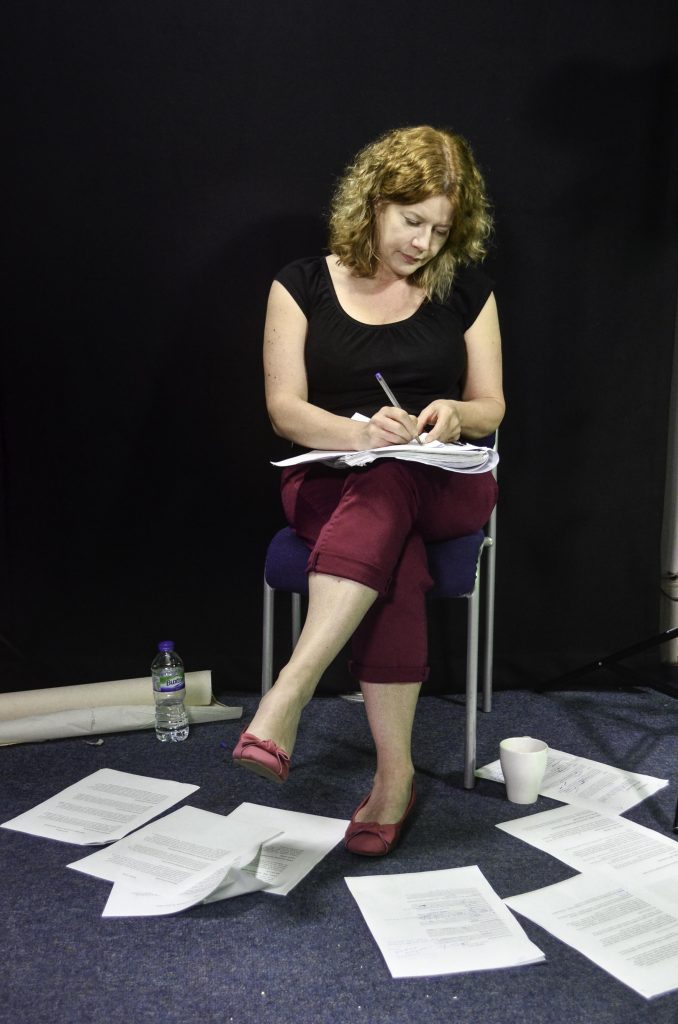 Let's get started on your project.

Speak to a Producer to get going with your branded video idea.

Why not check out the other video content products we can offer you?